Rebein Law > Blog > A child and an adult killed, many critically injured in a Florida head-on crash

A child and an adult killed, many critically injured in a Florida head-on crash 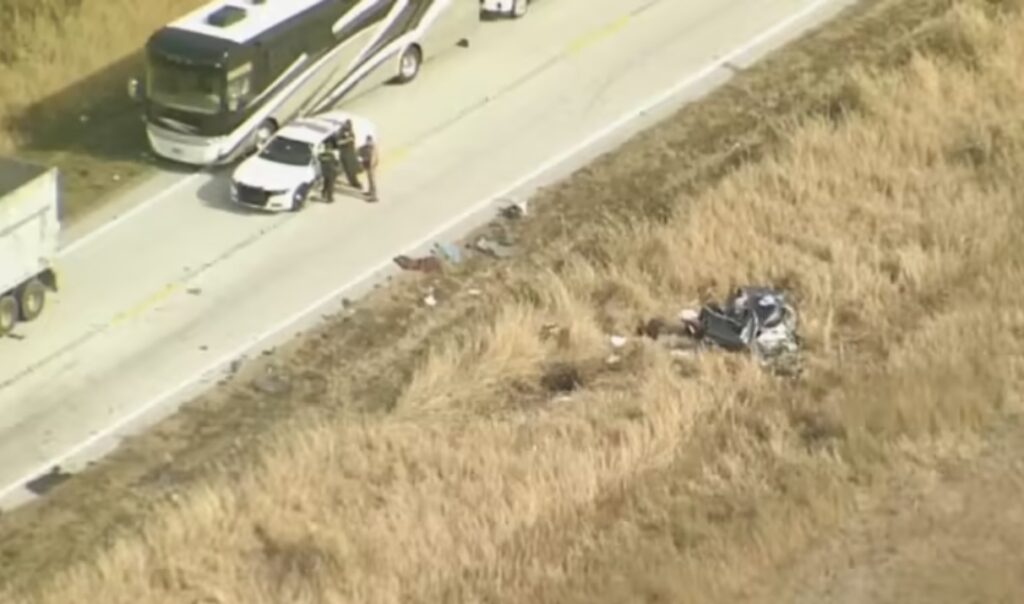 The Florida Highway Patrol reported a head-on crash on State Road 60 that killed a 22-year-old woman and her 4-month-old niece around 11 AM on Thursday, January 19 near Kenansville.

According to the police, four people from Miami – two women, and two babies – were traveling east in a black Nissan Altima on Peavine Road when their car tried to overtake another vehicle and smashed into a westbound red Mazda SUV head-on.

Trooper confirmed that the 22-year-old driver of the Altima and a 4-month-old passenger died at the scene. The other woman and the 1-year-old baby were rushed to the hospital with critical injuries. The Mazda’s driver also suffered critical injuries, but fortunately, his vehicle’s passenger, who was also seriously injured – is now stable.

An investigation by the police revealed that the 4-month-old girl was the injured passenger’s daughter, and the 1-year-old was the daughter of the Altima driver.

The Altima overturned after going off the road while the Mazda rested nearby. Two more cars – a Toyota Tacoma and a sedan – did not have a chance to avoid debris from the accident and crashed into the wreckage. The occupants of both vehicles remained unharmed.

An investigation is still underway into the crash and additional details about the terrible crash are expected to emerge soon.

We extend our heartfelt condolences to the families of the deceased in this difficult hour. Our best wishes go out to the injured victims for a speedy and complete recovery.

Lost a Loved One In A Car Accident?

Our dedicated team of Tampa Personal Injury Lawyers will fight for the settlement you deserve so you can find you way forward again.

Florida head-on crash appears to be due to negligence

A vehicle collision can quickly turn disastrous. Despite the collision being over in seconds, the piercing grief of losing a loved one lasts for years.

As seasoned auto accident lawyers in Florida, we have witnessed such incidents numerous times. Families need to act quickly to fill a void that was impossible to anticipate.

When you have lost a loved one or have been seriously injured in a car accident, an experienced Florida personal injury lawyer is an absolute necessity.

The surviving family members might qualify for compensation after a traumatic tragedy like this. Getting through this difficult process will be easier when you have Rebein Law on your side. We have helped many accident victims obtain the financial compensation they deserved.

Rebein Law’s well-qualified and experienced car accident lawyers in Tampa Florida will fight to recover the maximum compensation for your loss.

If your family has suffered a wrongful death, Attorney Paul Rebein at (813) 305-7285 can help you recover financial compensation.

Disclaimer: This post aims to inform our readers about the dangers of driving and to provide information for people injured in an accident in Florida. This post is not a solicitation for business. None of the information provided is intended to be legal or medical advice. 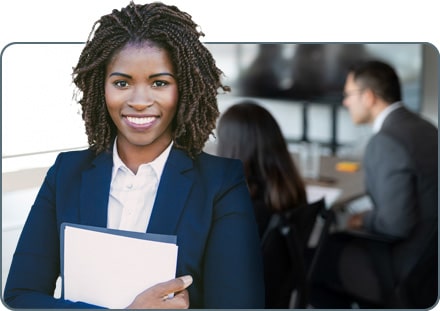 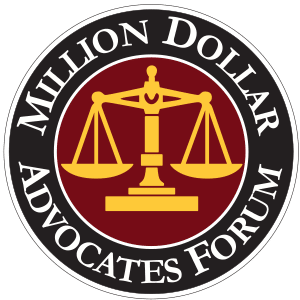 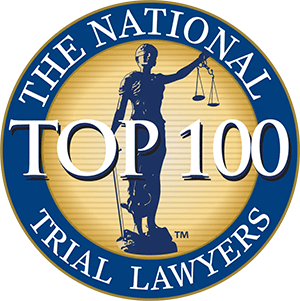 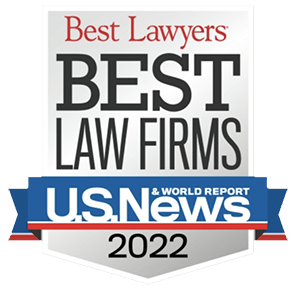 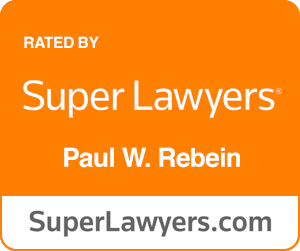 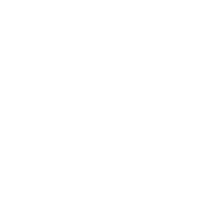 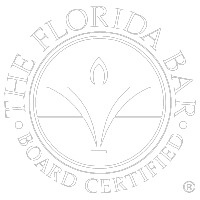 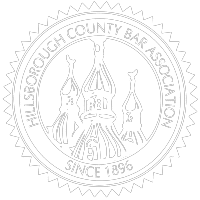 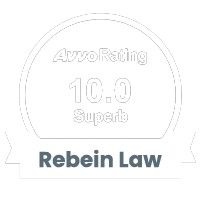 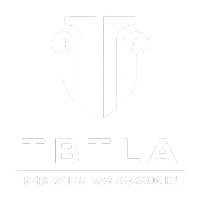